We usually make "Cycle Stories" in the Fall.

Today we tried this activity in Spring!

We found many amazing examples of plants in different life cycle stages: 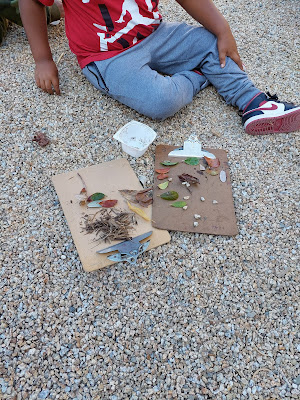 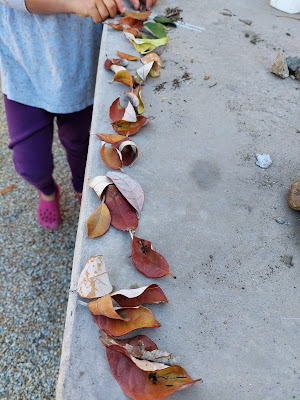 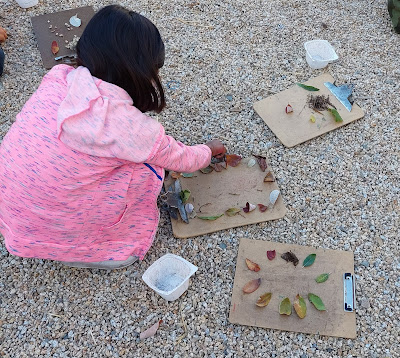 - What examples of plant life cycles can you find?

- Collect or draw your Cycle Story!

*What other cycles are there in our lives?

*We are also hearing the story, "The Boy Who Grew a Forest," by Sophia Gholz and using the platform Vooks to watch it!

We focused on animal adaptations, so this week, let's focus on some plant adaptations!

A fun way to look at plant superpowers is to look at how seeds travel from place to place:

Okay Gardeners, when I think of "cute and cuddly," I don't always think of animals who eat other animals, BUT, there are some really important critters in the garden who eat the bugs, who eat our plants!

Today we'll focus on adorable invertebrate predators - animals who have no bones and eat other animals.

I think they're pretty cute!

What do you think?

2. The Ladybug:
3. The Dragonfly:
Cute, but deadly!
These critters help our garden not get eaten by other insects. Look for spiders, ladybugs, and dragonflies in a garden near you!
at April 26, 2021 No comments:

In honor of Earth Day, we're seeing the story called "One Plastic Bag."

It's a story about women in Africa cleaning their village and tackling the HUGE problem of plastic waste.

What can you do with all of the plastic you use?

Could you use ZERO plastic today?

*Each year, we honor and celebrate the lives of Cesar Chavez and Dolores Huerta - Mexican farm workers who are famous for uniting workers in their fight for better wages, conditions, and basic human rights. 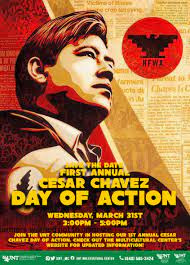 *Working in the fields is very hard work and without people to care for, plant, and harvest crops, we wouldn't have any food!

AND - it was Dolores Huerta who began using the phrase, "Si, se puede!" during strikes (Obama later adopted the phrase for his campaign!)

* A less-often-told story is the life and legacy of Larry Itliong - a Filipino farm worker who actually started The Delano Grape Strike.

*It was Itliong who walked off the grape fields and reached out to Cesar Chavez to unite the Mexican and Filipino farm workers' unions!

*Because both unions joined together, they were able to win better working conditions and they formed the United Farm Workers in August 1966. 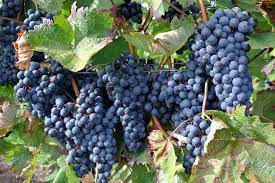 Good day, Gardeners! We usually make "Cycle Stories" in the Fall. Today we tried this activity in Spring!  We found many amazing...

Miss Gardener Sarah
Hello! I'm Gardener Sarah and welcome to our school garden! This blog was started as a way for the garden to remain accessible to students during this challenging time, when we're all away from school. Come explore with me and I'll show you activities, crafts, science experiments, and other garden-related content that you can do inside or outside!